Proimágenes Colombia: Preservation and Access to the Yuruparí Documentary Series for Television 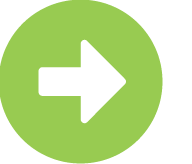 The Save Your Archive Project of FIAT/IFTA

A selection of 9 titles on 16mm format will be digitised for  preservation and access to the  documentaries of the Yuruparí television series. Filmed in the mid-1980s, it showcases Colombian diverse cultural traditions, celebrations, and ethnic diversity. 4 precedent phases of the series have been widely disseminated and well received by different audiences.

The collection is copyright of the Señal Memoria de RTVC and is fully supported by the foundation. Proimágenes leads the project in its care, drawing upon the success of  previous results having successfully completed 15 episodes over 5 years by drawing multiple resources, applying to national grants, securing in- kind support and, mostly, by renewing interest in the series and the existing affect from communities.

Project manager expertise is provided by Juana Suárez, director of the NYU MIAP program. The project involves the diplomatic transport of the films to the Prasad company in their Los Angeles facilities where they will be carefully scanned and digitised.. Restoration work will take place to fully remaster one of the  selected titles as a show case for the project, with thanks to the further generous support of the Prasad Corporation.

The project is expected to take in the region of 18 -24 months. Progress reports  will be presented in the  FIAT/IFTA World Conference in 2021, and 2022 as the work is completed and online. 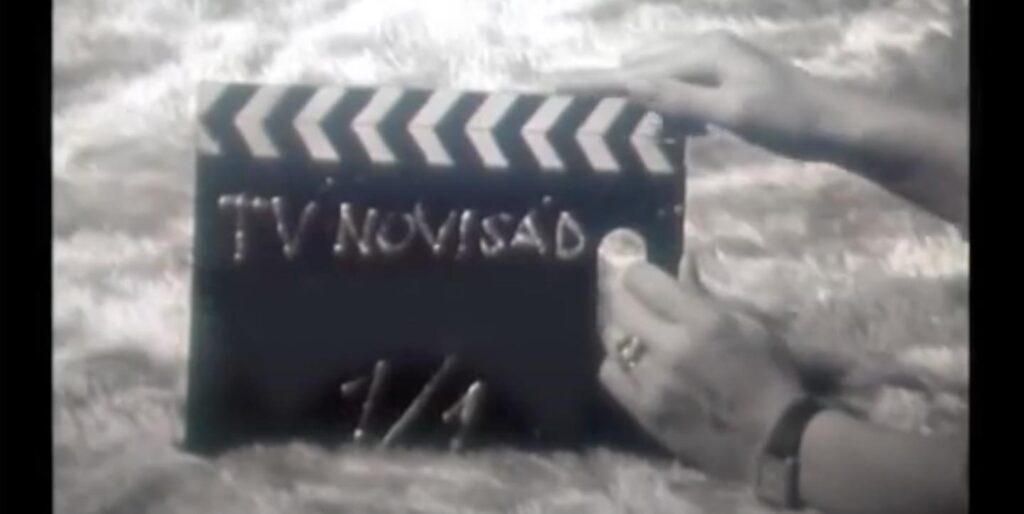