If Commission Chairs are not already elected, they are co-opted ex officio. In addition, other members may be co-opted by the Executive Council to obtain a broad geographic and professional representation.

The President and the Executive Council determine the objectives and outcomes of the Federation’s actions. 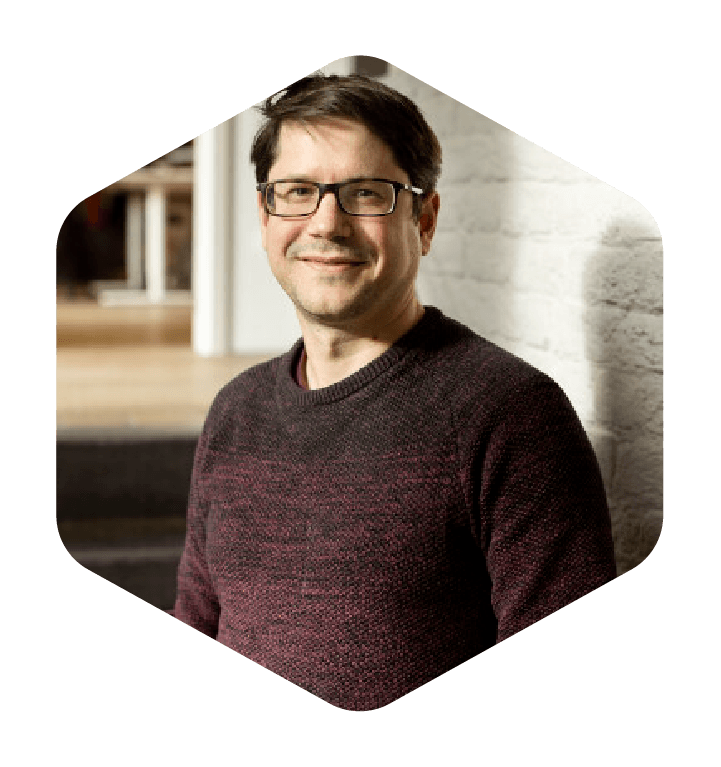 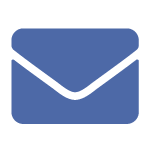 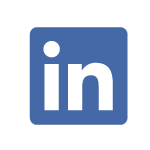 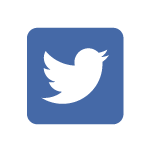 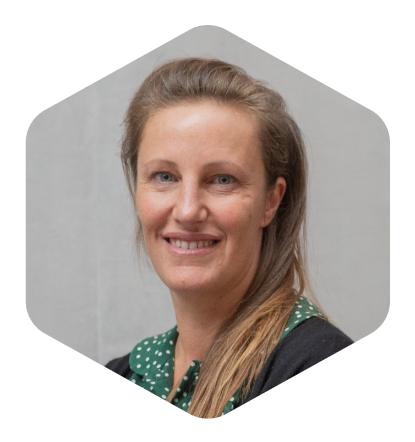 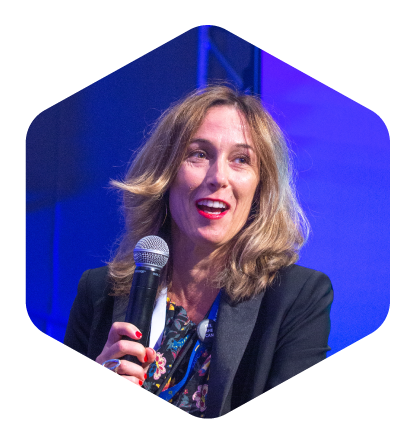 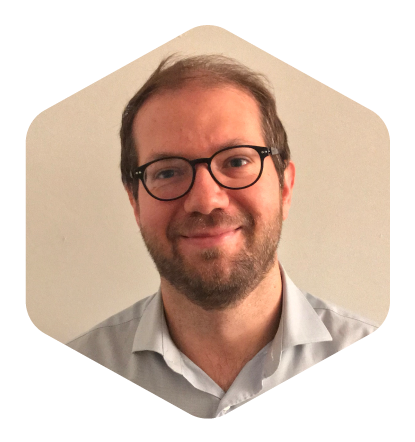 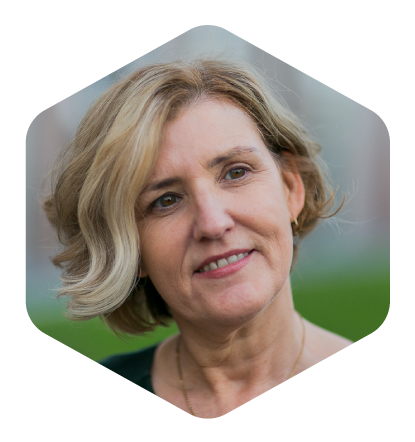 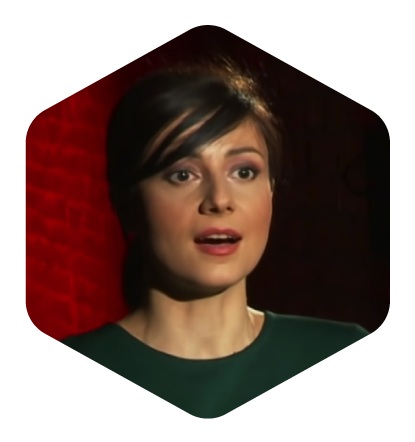 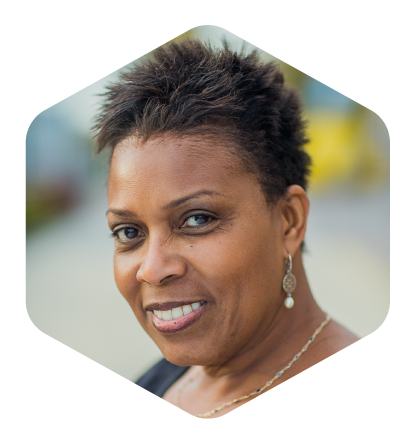 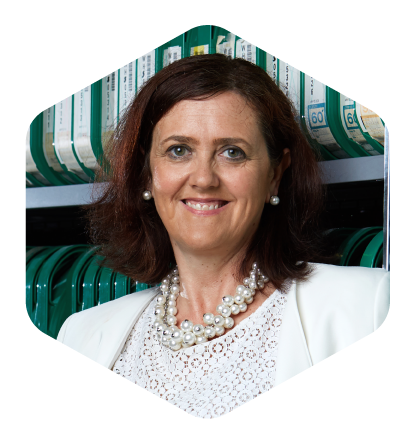 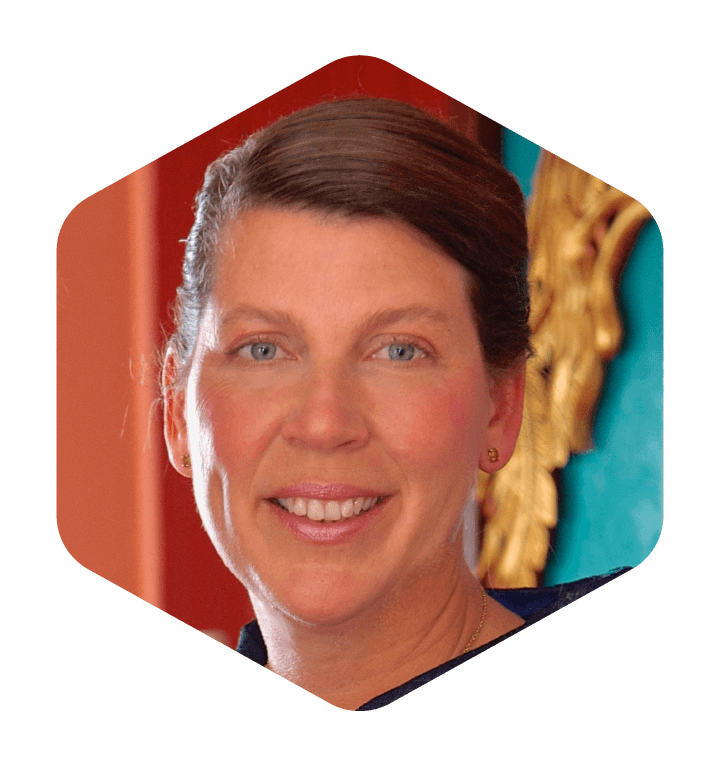 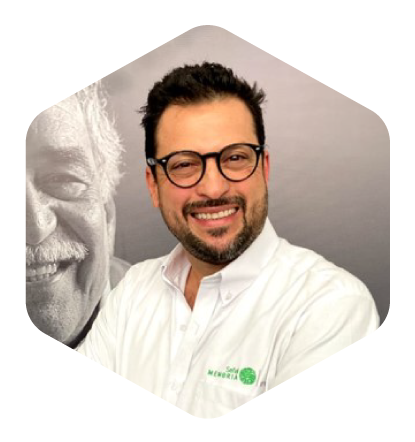 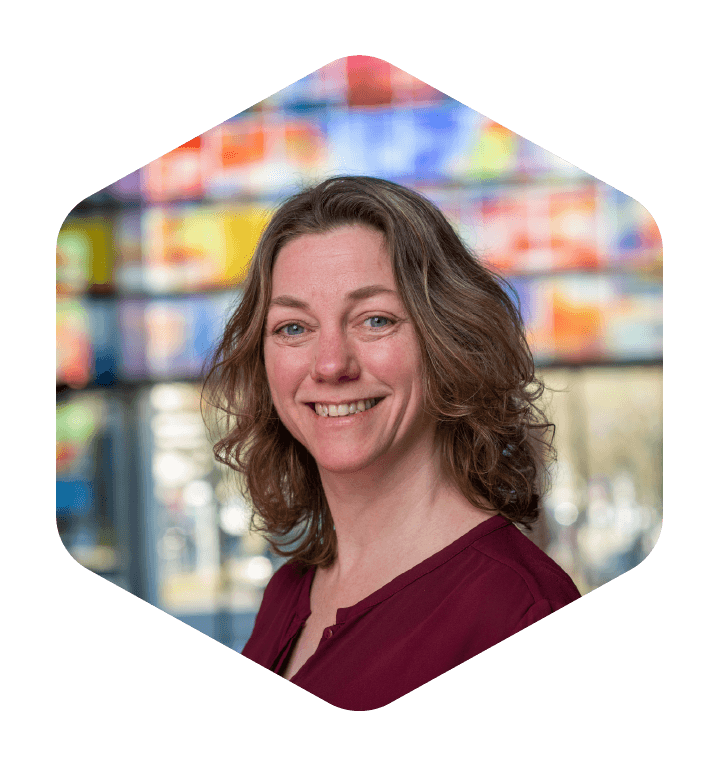 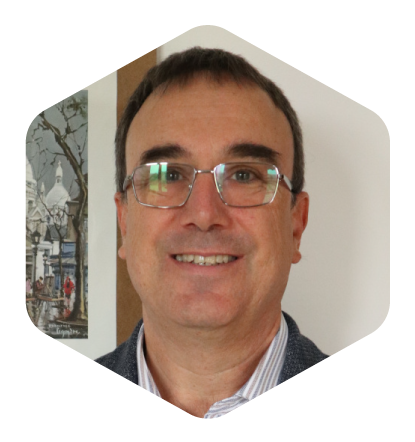 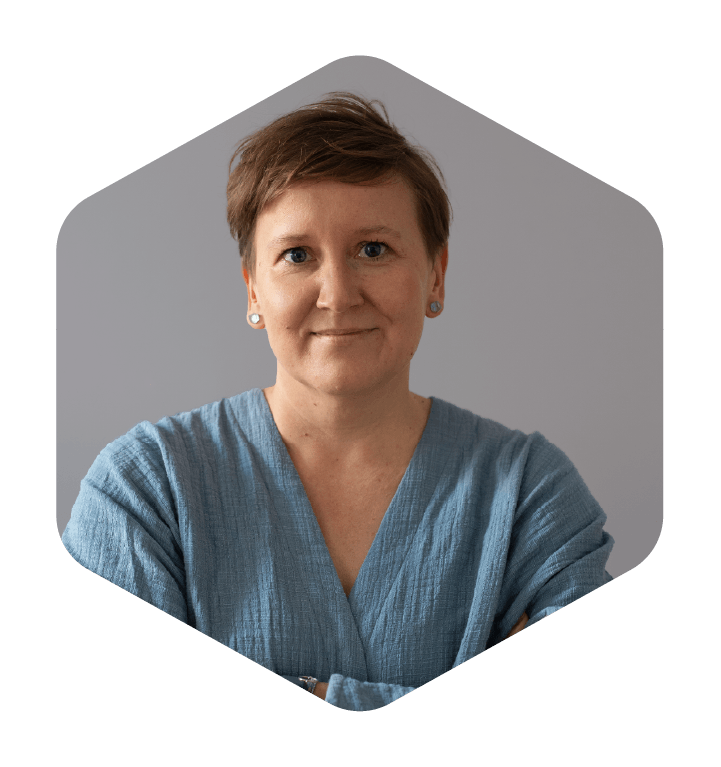 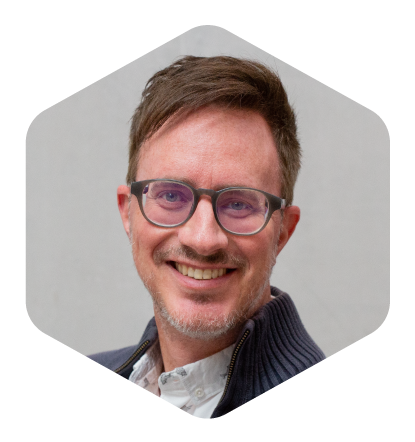 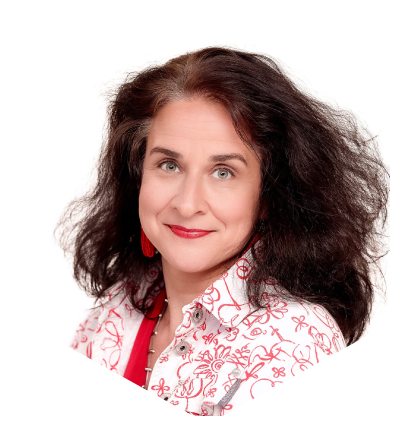 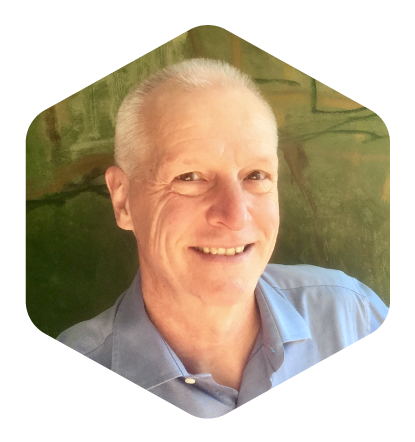 Theo Mäusli
SRG SSR
Archives Coordinator
Manage Cookie Consent
To provide the best experiences, we use technologies like cookies to store and/or access device information. Consenting to these technologies will allow us to process data such as browsing behaviour or unique IDs on this site. Not consenting or withdrawing consent, may adversely affect certain features and functions.
Manage options Manage services Manage vendors Read more about these purposes
View preferences
{title} {title} {title}