Archives out of the box!

Breathe the history of the twentieth century. After almost three years without an opportunity to meet in person, we are extremely proud and happy to be able to reunite all those with a professional interest in media archives.

Archives out of the box!

After almost three years without an opportunity to meet in person, we are extremely proud and happy to be able to reunite all those with a professional interest in media archives. We did not hesitate one moment to keep Cape Town as the location for this conference, where the 2021 edition was also initially planned. Not only is this city an important continental hub in media production – think of the many media outlets that have their offices here and the ubiquitous facilities for film production – it also breathes the history of the twentieth century, the century in which television was to arise. We couldn’t imagine a better location for the first FIAT/IFTA World Conference on the African continent than this beautiful, iconic city.

As the theme for this year’s conference, we chose ‘Archives out of the box!’ With this title, we don’t just literally mean the travelling of archive material outside of the archive space, but also, in the figurative sense, the liberation from clichés such as ‘old’ and ‘irrelevant’. We even refer to the emancipation of the archivist, who has become an important partner in the decision-making process of media organisations, or – in the case of audiovisual archives outside broadcasting – an appreciated curator of online content on platforms of all kinds. It’s time to celebrate that new role, but also to discuss, explore and conquer the new possibilities that it brings. 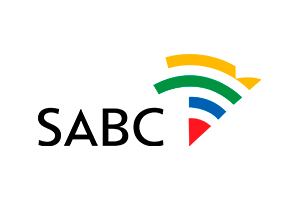 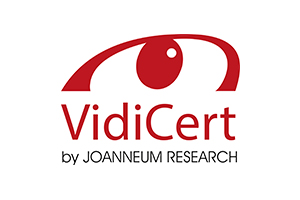 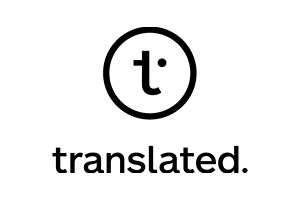 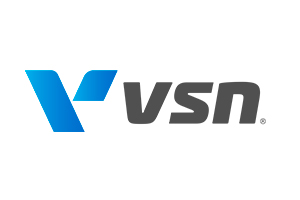 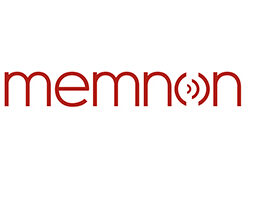 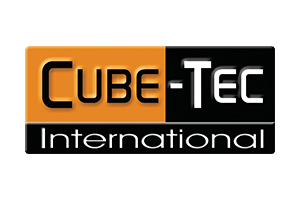 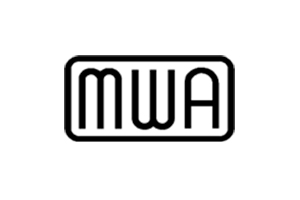 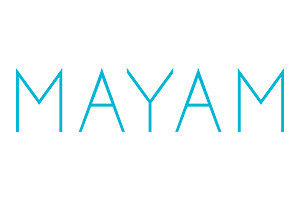 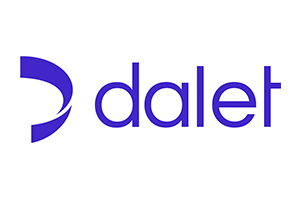 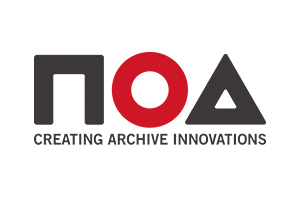 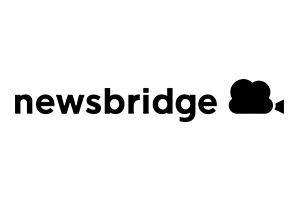