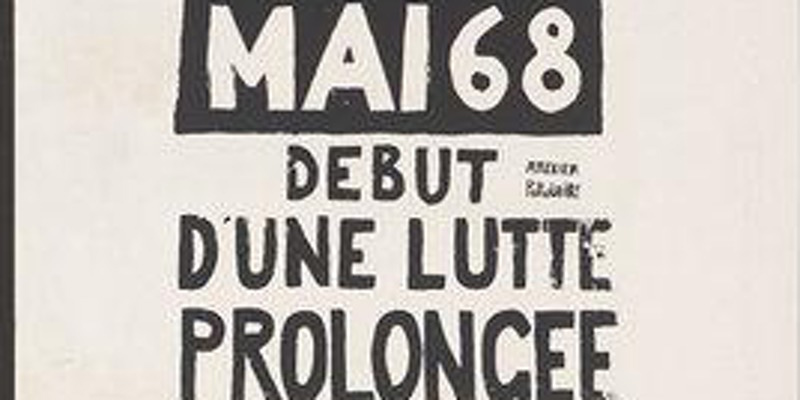 The Media Studies Commission of the International Federation of Television Archives announces its forthcoming international seminar in Paris on March 20th and 21st, 2017. The two-day workshop is dedicated to the media coverage of different political and social events that took place in 1968 across the globe. From the Prague Spring in former Czechoslovakia to the student protests in Paris and the civil rights movement in the United States, the protests of 1968 marked a series of national and transnational events that captured the media’s attention.

The FIAT/IFTA Media Studies Commission organised the seminar in collaboration with INA Institut National de l’Audiovisuel and the EUscreen Foundation. 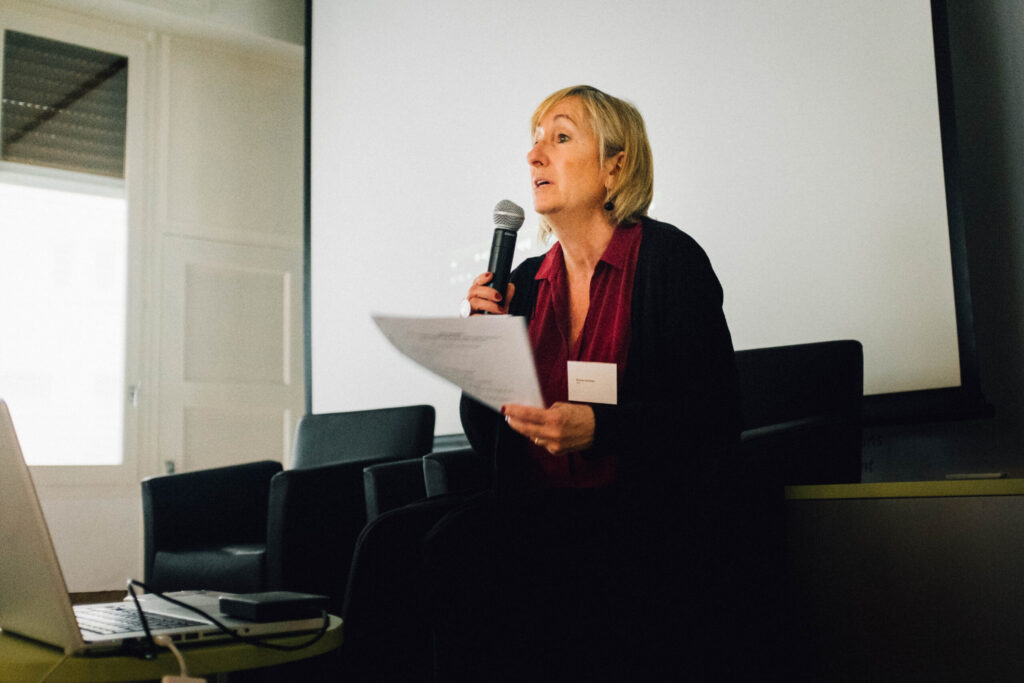 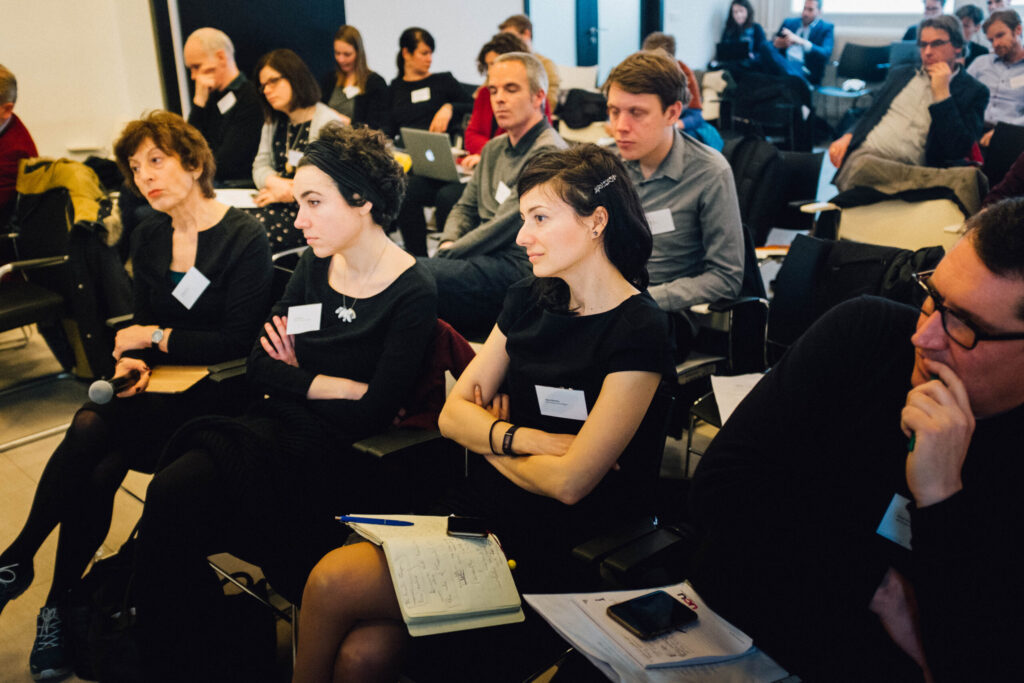 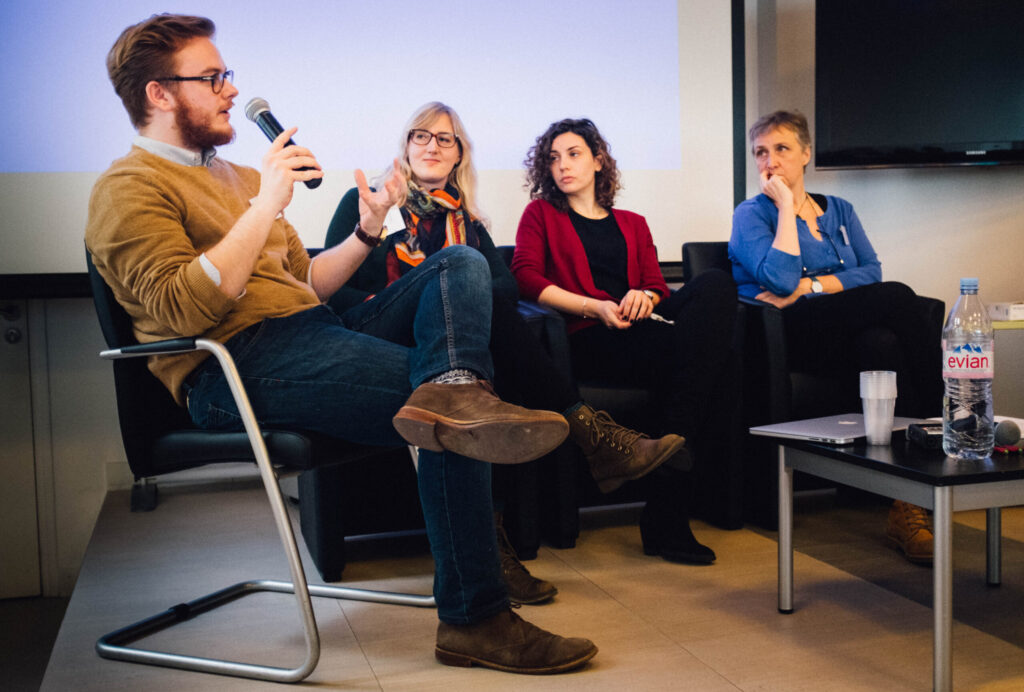 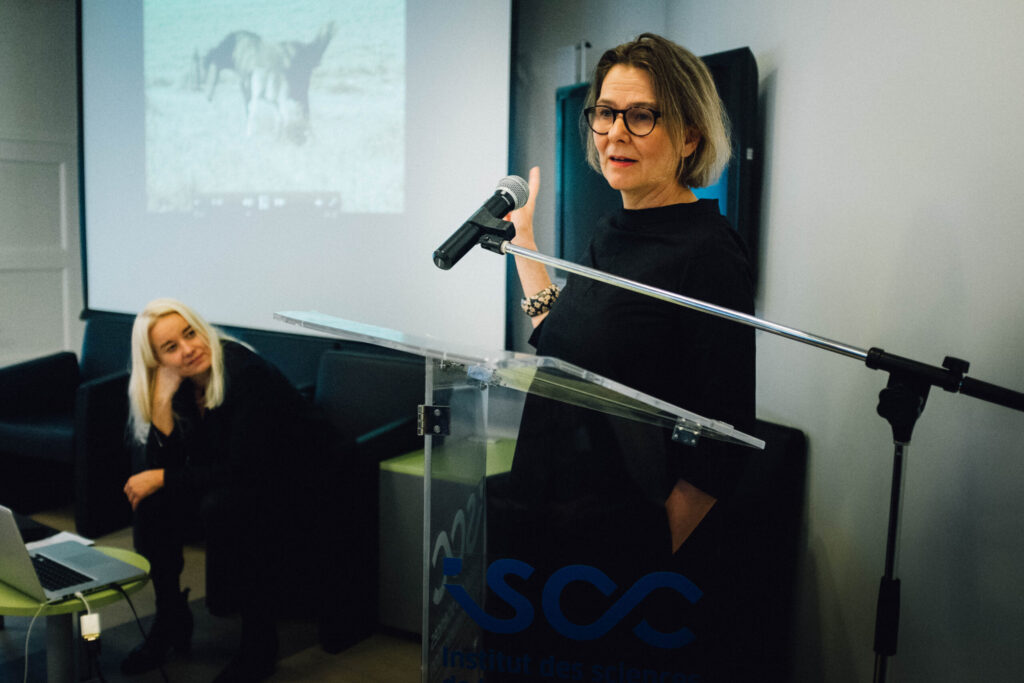 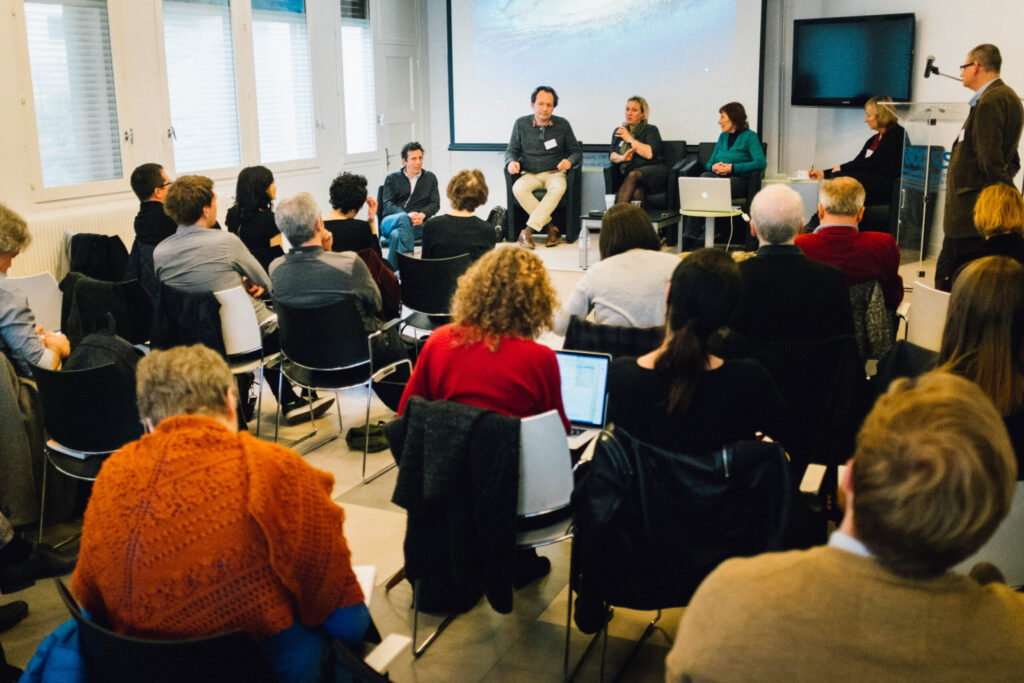 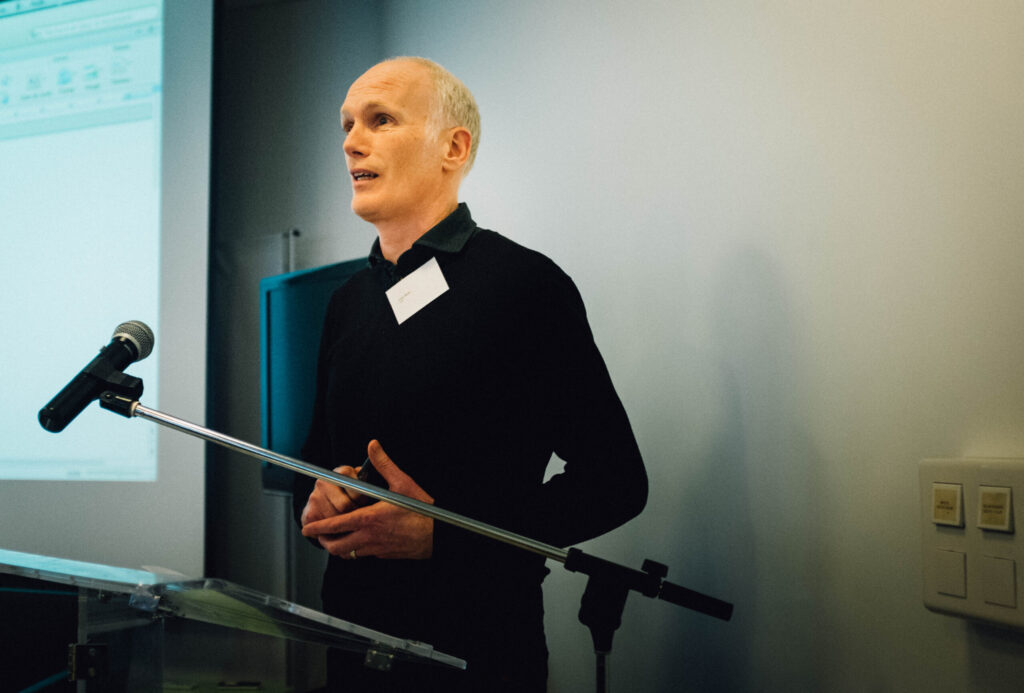 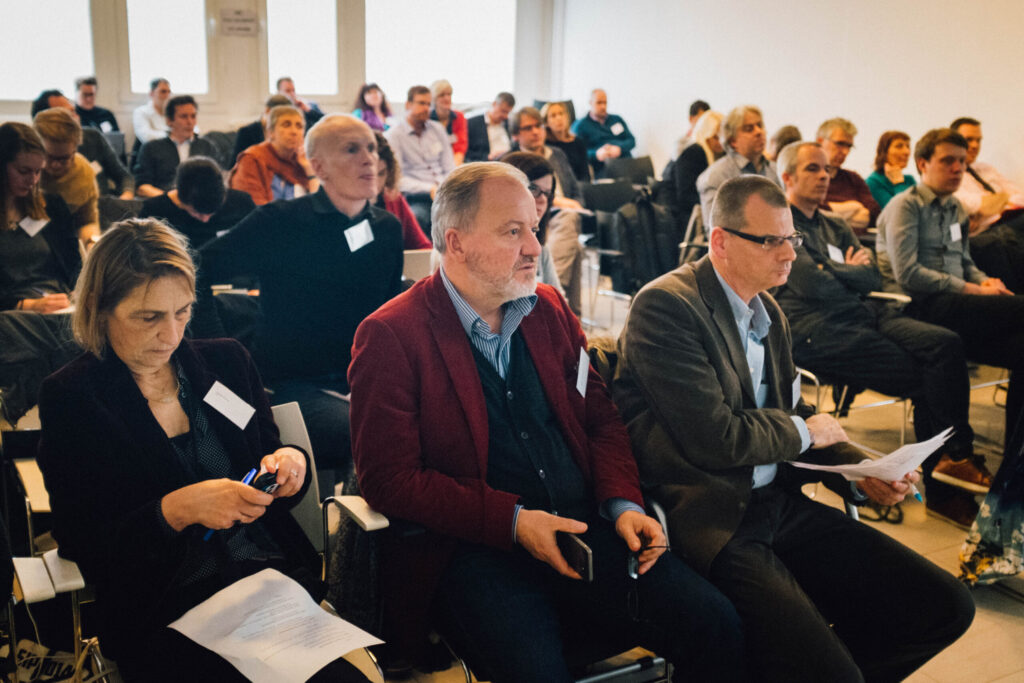