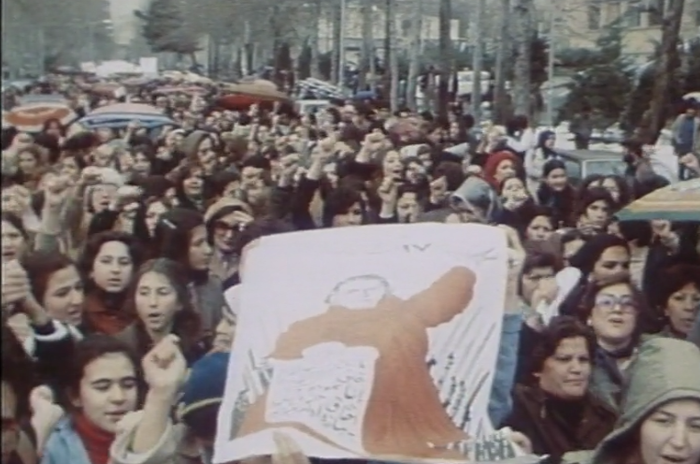 The Media Studies Commission is proud to announce the research paper Broadcasting UK Feminist Video: Mapping Local Histories and Transnational Networks of the 1980s in the BFI Archive, a project by Dalila Missero (Lancaster University), is now available to download and read.

The project investigates the collaborations between broadcasters (Channel 4; ITV) and feminist video-makers in the 1980s in the context of the United Nations Decade of Women (1975-1985). By combining archival research, textual analysis and digital humanities, the study analyses a selection of 23 programmes from the BFI archives – mostly non-fiction, current events shows – commissioned to women producers between 1982 and 1987. These productions have in common a focus on global development and gender equality, with a marked interest in the struggles of women from Africa, Asia and Latin America. These case studies picture a unique intersection between national broadcasting (particularly the newborn Channel 4), women’s filmmaking and development media stimulating questions on the role of television in shaping and disseminating notions of gender, coloniality, and resistance. By means of a feminist approach to the BFI collections, the project produces a set of data visualisations (available on this website) to identify patterns of representations and modes of production across a multi-faceted yet overlooked sample of women’s television productions. 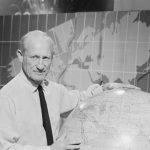 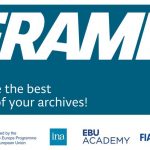 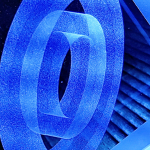 📨 Don't forget to send in your applications for FRAME Mentoring before March 15.

👉 The programme will support you in your career path development and implement one of your projects!

🔗 Read the call for applications on the FIAT/IFTA website: https://fiatifta.org/frame-mentoring-2023-call-for-applications/

📢 Save the date! @RTEArchives and the FIAT/IFTA Media Management Commission invite you to the 11th edition of FIAT/IFTA’s “Changing Sceneries, Changing Roles” Seminars.

📢 The research paper "Broadcasting UK Feminist Video: Mapping Local Histories and Transnational Networks of the 1980s in the BFI Archive" by @DMissero (Lancaster University) is now available on the FIAT/IFTA website!