“Visual Memorandum” is a project preserving the valuable visual collection about the history of many Chinese colleges widely open to the public, a huge work of archive preservation with interdisciplinary research.

The purpose is to trace the life of educators and educates in modern China, uncovering the mysteries of China’s modern education and to record a vivid and rarely-known history.

The Jury was fascinated by the value of the project and the precious historical images about the oldest Chinese Universities such as The Science College of Guiling, the pioneer in audio-visual education.

Arabs in Spain is a documentary by Jacques Madvo produced in 1984 and restored in 2017. This film highlights how Arab conquests brought and developed a rich civilization that influenced profoundly European and particularly Spain culture until nowadays. It is particularly stimulating review this body of work that has been produced ten years before the debate about the “clash of civilizations”.

The Jury appreciates that this documentary has been safeguarded and restored so that it is newly available as a testimony of a dialog between cultures.

Julián Carrillo, a Mexican composer, orchestra conductor, violinist and scientist, was more than a fascinating person. By the end of the 19th century, he began his studies on microtonal music and developed this theory of Sound 13, the tone that goes beyond the chromatic scale of the 12 known sounds.

Carrillo designed and built microtonal pianos and harps to interpret his compositions. In the video Library of the Autonomous University of San Luis Potosí video documents about Carrillo, part of the audiovisual memory of the university are kept and saved.

The Jury shortlisted this project as a perfect example of preserving valuable footage and making it accessible for further scientific studies.

by Netherlands Institute for Sound and Vision

There are no borders on earth in the world of Radio Garden.
Radio Garden is a free online application designed and developed by The Netherlands Institute for Sound and Vision together with the Dutch designer group Studio Puckey. This application allows you to explore an interactive globe filled with the past and present of more than 8,000 radio channels from all over the world.

It also provides historical radio broadcast of the French radio station speaking both for the French to the British before WWII, the announcement of the first woman in space from Russia during the Cold War era and city soundscape of Kolkata, India in 1980’s.

The Jury was convinced that this application gives us a trans-border experience with radio archives and the use of sound footage, which celebrates human communication.

“NHK Creative Library” is a revolutionary online service that invites everyone to use NHK’s high quality archives that can be accessed from anywhere in the world. Its purpose is to develop the creativity and expressive abilities of its users. Over 5,300 video and audio materials may be used by online editing tools.

The Jury found “Creative Library” a unique innovative archive project, enabling the public through different devices, to access archive treasures and recreate their own reality. The user groups range from elementary to university students in educating them in video literacy and video expression.

The Voices of the Century

The Voices of the Century - INA

What an intriguing emotion: Eiffel, Lumière, Apollinaire, Marie Curie… in virtual reality!
TV5Monde and the National Audiovisual Institute propose precious testimonies of 12 Francophone personalities, artists, inventors and politicians who express themselves about their passions.

What an incredible value listening to Louis Lumière recounts the invention of cinematography in 1895 or listening to Marie Curie discussing the conditions of the discovery of radium in 1914.

The Jury appreciated the originality of the idea of a Virtual Reality 360° display that takes young audience inside a visual and sound experience in a rare sound archive.

THE SMUGGLER AND HER CHARGES

THE SMUGGLER AND HER CHARGES - INA

Occupied France lives and breathes through this heavy Holocaust documentary by Michaël Prazan. Although a thoroughly documented subject, this film twists and turns subtly as a mystery thriller wrought with villains, trials, and unlikely heroes. Prazan takes us along a personal journey by recounting his father Bernard’s escape from Nazi-controlled France as a child in the early 1940s. His story was possible only with the help of a young barmaid, Therese Leopold.

A fresh life of comfort and wealth is ripped from Bernard as his parents are sent away on trains never to be seen again. She barely knew her young Jewish charges, yet Therese risked everything for their survival and suffered greatly. She was turned in by French Gestapo agent Pierre Lussac – a man whose real cruelty shames fictional Machiavellian villains and spent the war imprisoned in several concentration camps.

The FIAT/IFTA Jury voted unanimously for this entry, where archive material helped to change the story, and that history was brought to life from the archives.

“Joana Biarnés – One of the Boys”

"Joana Biarnés – One of the Boys” - CCMA

“Joana Biarnés – One of the Boys” is the very touching and practically unknown story about the first Spanish female photojournalist from the 1950s. Throughout her photographic career lasting more than 30 years, Joana Biarnés lived an amazing life: she spent three hours in a room with the Beatles, tricked Roman Polanski under a false identity, kissed with Clint Eastwood and many more anecdotes – only to get the one and only shot. In 1985, she completely changed her life and opened up a restaurant with her husband.

This fascinating and likeable character delighted the Jury, when this very rich photographic archive was discovered and the documentary was then produced and does justice for the first photojournalist in Spain.

Lída Baarová, a beautiful talented Czech actress, became the biggest movie star of Czechoslovakia and Germany before and during the Second World War. She conquered many hearts, even the most feared man of his time – Joseph Goebbels. However, the relationship with the Reich Minister of Propaganda of Nazi Germany made her immediately the enemy of Czech people and national symbol of collaborationism.
The documentary filmmaker Helena Třeštíková met with Baarová at the end of her life in her foreign exile Salzburg, Austria she took an open dramatic confession of once loved, and then condemned star.

The Jury found this unknown story moving and outstanding, and was impressed by the fine editing of unique archival footage from various European archives: news reels, propaganda & cinema, which intriguingly completes the emotional testimony of this aging film star. Illustrating the contemporary atmosphere of this thrilling story and reflecting the troubled history of the 20th century. 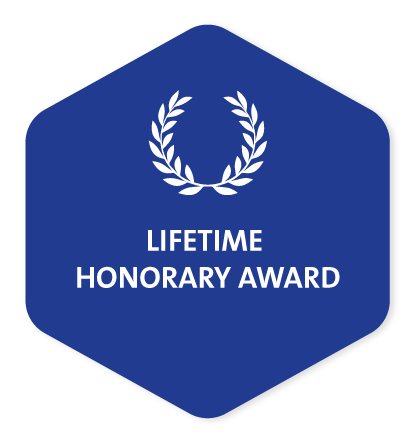 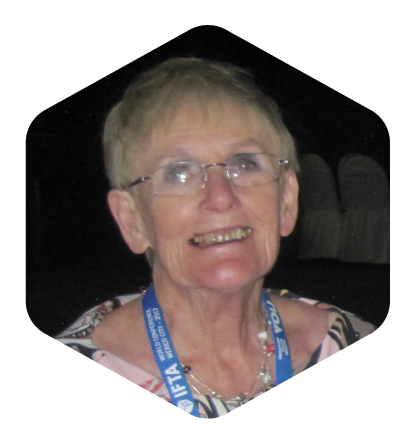 Since 2014 FIAT/IFTA has also given a special Lifetime Honorary Award to a person with special merits for FIAT/IFTA and the field of audiovisual archiving as a whole. 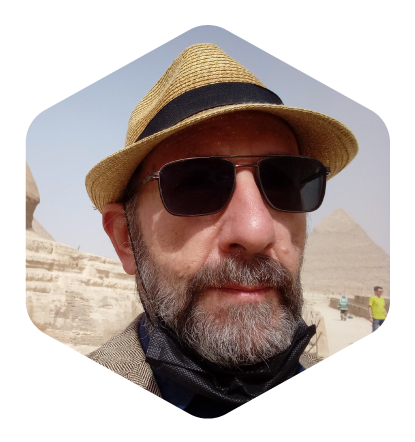